ilajakcom
11 May
Ophthalmology in Turkey

Laser eye surgery technology is considered a revolution in eye surgery, as it changed the lives of millions of people around the world. Vision is one of the most valuable senses for humans, because it is the most important sense that gives us an idea of the things that surround us.

Among the combination of all the methods that makes it possible to modify the cornea of ​​the eye to treat refractive errors of vision, also known as refractive surgery, laser eye surgery is the workhorse of these techniques, as laser eye surgery has become one of the most important techniques of treating vision problems and disorders, such as a myopia or hyperopia, or even astigmatism, In addition to treating other vision problems.

Laser eye surgery is one of the most important methods of treatment that reduces the use of glasses and contact lenses, and it can completely replace it.

In addition, modern laser systems are used to improve this surgical technique, because these systems adapt to the specific characteristics of each type of eye, and for this reason laser eye surgery has contributed to changing the lives of millions of people around the world for the better, and its good results will continue in the coming years.

Modern medical statistics also indicate that the global demand for this technology will rise at an annual rate of 5.5% by 2021, and most of this growth will occur in the near future in major countries, such as the United States, Japan and some Western European countries.

This technology also made a real quantum and technological leap in the late eighties of the twentieth century, and surgical procedures that depend on opening in the corneal tissue with the aim of correcting vision have become history thanks to the new technique, which allows sculpting the cornea of ​​the eye with one micron accuracy using a super accurate laser technology.

how long does laser eye surgery take to recover ?

Laser technology for eye surgery appeared in the nineties of the last century, and it is important to note here that this method does not cause pain after the surgery, and the risk of developing blurred vision is almost absent, and the operation of both eyes can be performed at the same time, and vision can be restored after several hours of the operation. 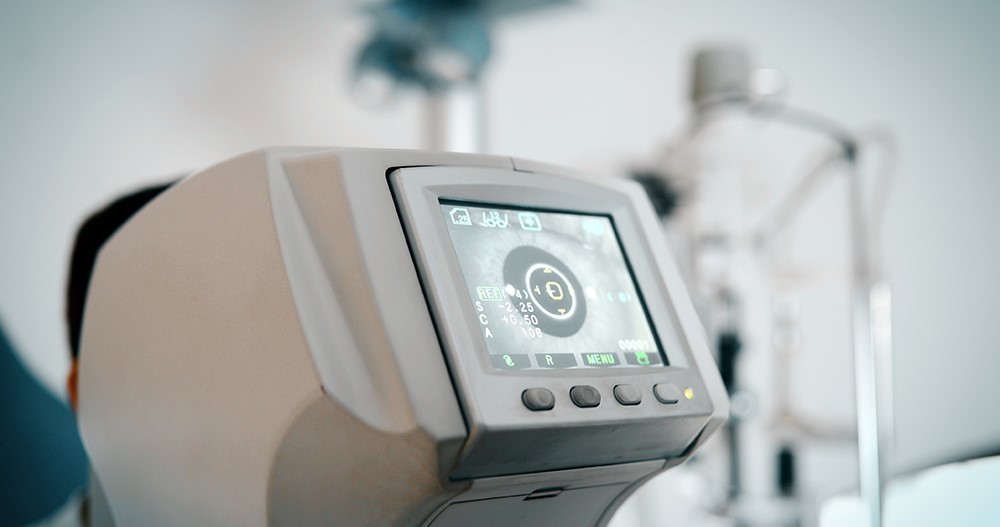 Cataracts, or (eye lens clouding) is a disease that causes poor vision, it is very common in old people. at the age of 65 one in every 5 people are affected from this disease; at the age of 75 one out of three suffers from the same disease, for this reason eye surgery in this type of disease is common in old people, and the new surgical techniques makes it possible to perform this surgery without minimal risks and adverse effects .