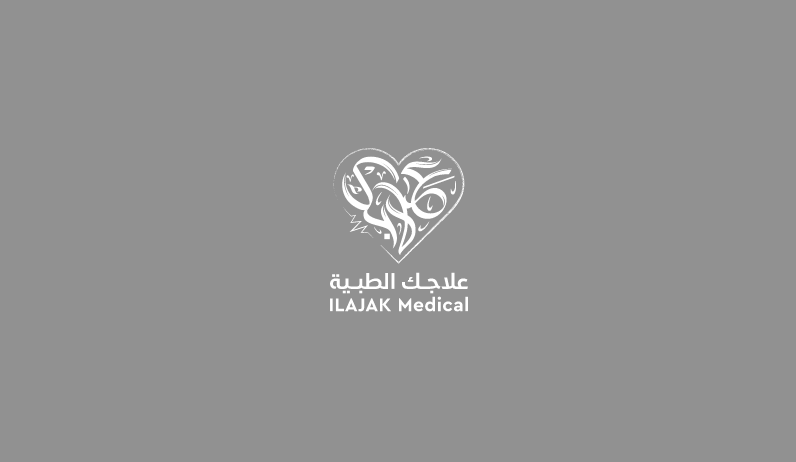 This calculator helps you determine your due date based on the date of your last menstrual period.
Pregnancy begins from the first day after fertilization, and fertilization occurs in the last section of the fallopian tube, and the fertilized egg grows to go through several stages during the days following fertilization. after fertilization. Pregnancy does not have to last a full 40 weeks or 280 days, as the duration of pregnancy varies greatly from one woman to another with many different factors.

At the beginning of pregnancy, some symptoms and changes appear that may indicate pregnancy, and the cause of these symptoms is the hormonal changes that usually accompany pregnancy. Symptoms of pregnancy include:


Pregnancy continues until the fetus's organs are fully developed and able to live outside the womb, and most importantly is the maturity of the lungs and the child's ability to breathe spontaneously and naturally.

The duration of pregnancy and the rate of fetal growth vary depending on a number of factors, including:


Some cases that threaten the life of both the mother and the fetus may require early termination of pregnancy by caesarean section, and the most prominent of these cases include:


Pregnancy changes are usually not serious, but are normal and not associated with any problems, and may be associated with minor and low-risk problems, in most cases. When appropriate equipment and quality care are available in the incubators and children's departments in health centers, the child is able to live at birth at the age of 25 weeks if a cesarean section is required before the full term of pregnancy, but this depends on the development and efficiency of the equipment in the place of birth.

Please fill the form below and describe your condition, We will contact you back