The cells of the human body need glucose to function normally, as glucose is the essential source of energy, and glucose enters these cells with the help of a hormone called insulin.

In case there is an insufficient amount of insulin, or if a problem occurs in the cells responding to the insulin correctly, the process of entering the sugar into the cells from the blood stops, and thus the sugar accumulates in the blood which is expressed by the high level of sugar in the blood and this is what happens in patients with diabetes usually.

First type: the problem is the body cannot produce enough insulin, or insulin is not produced at all.

Second type: the problem lies in the absence of one or both of the following two factors:

What are the causes of type II diabetes?

The poor response of cells and tissues to insulin causes high blood sugar, due to the difficulty of sugar entering the cells.

In cases of high blood sugar, the pancreas responds and produces more insulin, contributing in the entrance of excess sugar into the cells.

In type 2 diabetes, and because of the chronic high level of sugar in the blood, the pancreas produces large amounts of insulin, but the cells do not respond to it as supposed, causing fatigue of the pancreas, thereby losing its ability to produce insulin in the long term, converting of type 2 diabetes into a condition similar to type 1, which obliges the patient to use insulin as a necessary treatment.

It is worth mentioning that there are several reasons for the poor response to insulin, the most common are:

What is metabolic surgery for diabetes?

In this way, the metabolic surgery for diabetes solves the problem of diabetes and obesity at the same time

When is the surgical operation for diabetes is used?

Metabolic surgery to treat diabetes is an option for treating type 2 diabetes only, and with the following conditions:

Recently, doctors and experts recommend performing the operation for type 2 diabetics with a body mass index of 30-35 kg / square meter, if the level of sugar cannot be controlled with the ideal treatment of sugar-lowering medications, especially in presence of obesity complications.

Who is the surgeon who will do the operation for you?

In Ilajak Medical, Metabolic Surgery is performe one of the most experienced surgeons in the field of metabolic and bariatric surgery.

How many patients were treated surgically, and how were the results?

This type of operation was performed for more than 3000 people, from different nationalities around the world, with success rates of 92%, with complete control of the sugar level in the blood, without resorting to the use of insulin or any other medications.

Have these patients completely disposed of medications after the operation?

This procedure improves tissue response to insulin, which translates into increased control of blood sugar levels.

If the conditions for the success of the operation are met, the procedure results in total remission of 92% of cases, which means normal blood sugar levels without the need for diabetic medications. 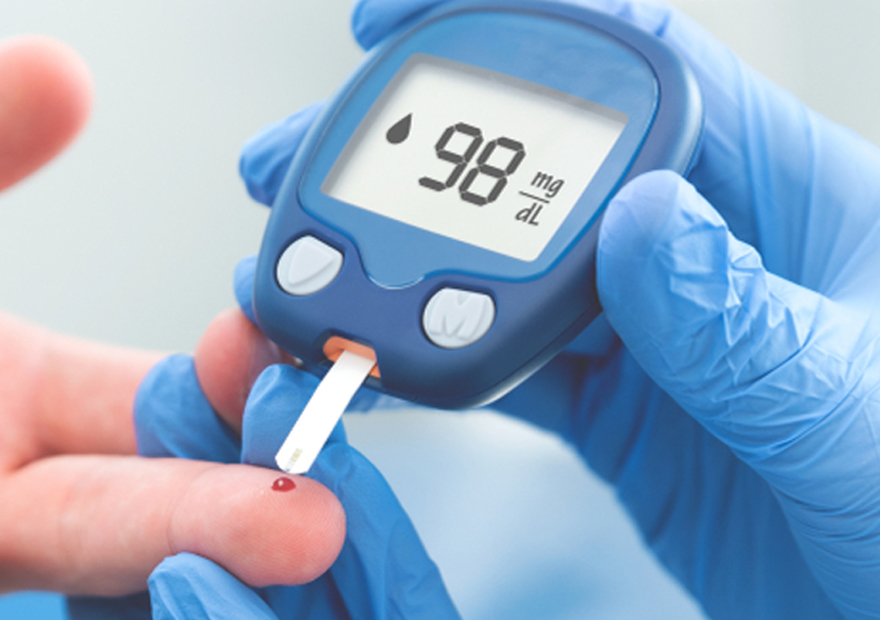 Are there any adverse effects to this procedure?

Some complications may occur, such as stagnation in the contents of the gallbladder, which may cause the formation of gallstones, and this happens in 12%, and the occurrence rate can be reduced to 5% using some preventive treatments It’s also important to highlight that if the surgeon takes out the gallbladder if they notice any signs of swelling, adhesions, and/or inflammation.

Do you have an inquiry? Contact us - For FREE Consultation.

Ilajak Medical© | A passion for care!